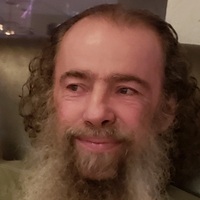 He worked for most of his life as a roofer for Sioux Empire Roofing. Bill enjoyed writing poetry and a couple of his poems were published. Bill passed away on June 2, 2022 at his home in Sioux Falls.

Bill is survived by his siblings, Mark, Monty, Jim, Jay, Paula, Roxanne and Edward. He was preceded in death by his parents and a brother, Steve.

No services are planned at this time.

To order memorial trees or send flowers to the family in memory of William James Kadoun, Jr., please visit our flower store.