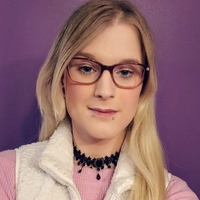 Taryn was born on March 27, 1997 in Sioux Falls, South Dakota, the daughter of Terrence and Deanne Kohler.

Taryn was blessed with a large and loving family. She married her best friend, Alexis Hall on May 21, 2016. Taryn helped raise three children with much love, patience and laughter. In her free time, she enjoyed making memories with her family. Taryn loved spending time hunting and fishing with her wife, father, uncle and sister. She also enjoyed spending time at the rang and lake.

Taryn was preceded in death by her grandparents, Mary and Al Frampton

To order memorial trees or send flowers to the family in memory of Taryn Willow Kohler, please visit our flower store.