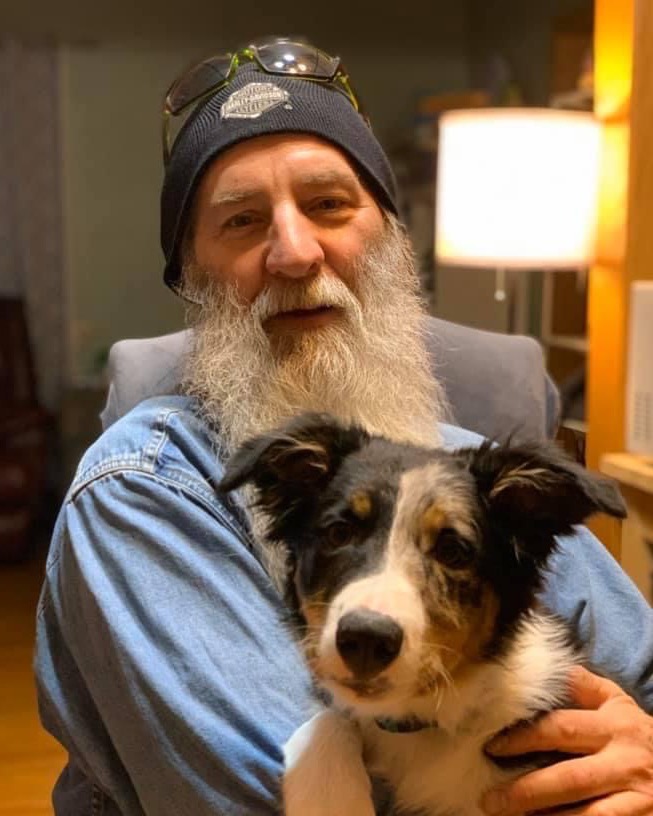 Robert (Bob) Breiner, Sr. passed away Sunday, November 27, 2022 after a courageous battle against cancer. His spirit was released from his worn-out body and is now exploring the universe, probably tent camping and kayaking in Minnesota’s glorious Boundary Waters.

Born in Doylestown, PA, he migrated West to Iowa as a young man and married the love of his life, Pam Breiner. Together they met the challenges of the time and raised their children in one of Estherville’s most dynamic and interesting households. Their home was a haven for occasional lost souls. All strays welcome!

A few notes on Bob: His regrets were few but included not training his favorite granddog to detect cancer; despite his preference for jeans and chambray shirts, he spent his final months in the “comfy pants” that he spent his later years complaining about people wearing out of the house. He could be frequently heard asking strangers at the grocery store “Did you forget to get dressed today?!?”; a long-haul trucker for years, he never returned home without a Chunky candy bar for his kids; he loved movies, and had a sign-out book for his granddaughters to “rent” from his extensive DVD collection; his amazing cheesecake (recipe courtesy of Lindy's NYC) was requested at every family event, but let us forget his ire when the top cracked!; he could fix anything and was the Midwestern MacGyver; his kids loved when he made Breakfast for Supper (Brupper ™); he leaves behind 27 cans of Spam and enough canned and freeze-dried food to survive the zombie apocalypse (which he will be disappointed to miss – “Thanks, Obama!”), along with far too many cans of Vienna sausages that he snuck to the granddogs when he thought no one was looking.

There will be no viewing since his kids refuse to honor his request to have him sitting at the table with a can of Sol Chelada in his hand so that he would appear natural to visitors. Plus, he was a private person in life, so he wouldn’t want to end that life with people staring at him while he lay in a casket with no say in the matter.