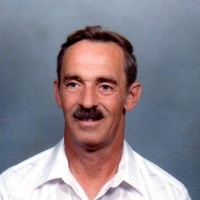 As a young man, Ralph worked for custom harvesters and farmers where he learned to drive trucks. When he turned 21, he was able to get a commercial license and began driving tractor trailers. He worked for a number of companies including Midwest Coast and Crete Trucking. Ralph married Caroline Brown on September 28, 1991 and they settled in Sioux Falls. Caroline rode with Ralph in the truck for many years.

Ralph is preceded in death by his parents; a daughter, Deanne Teri Cordell; and his siblings, Andrew, Howard, Martin and Kathleen.
To order memorial trees or send flowers to the family in memory of Ralph Cordell, please visit our flower store.