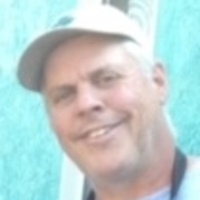 Patrick Fitzgibbons, age 60 of Sioux Falls, SD passed away on October 1, 2022, after years of declining health.

Patrick was an avid sportsman who loved hunting, fishing, Notre Dame, and the Green Bay Packers in that order. He loved nothing more than hearing a good joke and was even better at telling one.

Patrick was preceded in death by his parents.

A private Mass of Christian Burial will be held with his family at a future date followed by his interment at St. Michael’s Cemetery.

To order memorial trees or send flowers to the family in memory of Patrick Fitzgibbons, please visit our flower store.