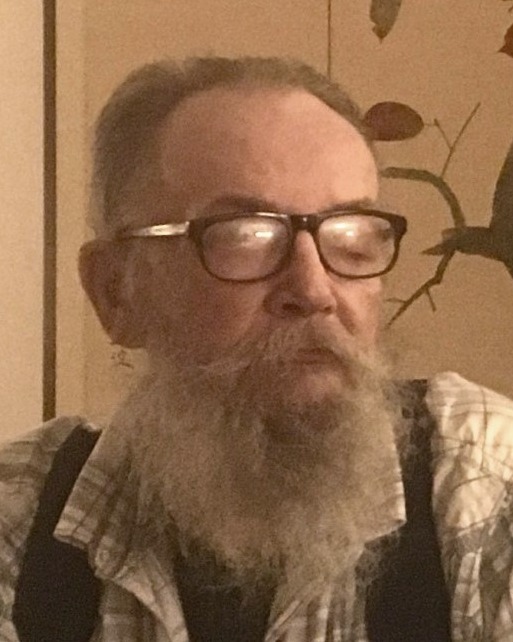 Lyle Lester Harden was born on October 30, 1946 in Sioux Falls, South Dakota the son of Lloyd and Harriert (Foulke) Harden. He graduated from Washington High School.

Lyle married Donna and they lived at Trent, SD. Over the years, Lyle worked as a mechanic, tow truck driver, factory worker and maintenance worker. After Donna passed away, Lyle moved to Texas for a few years and then to North Carolina. He married Mary and they lived in North Carolina where Lyle was a maintenance worker at a number of rental properties until he retired. After Mary passed away and having not been back home for 30 years, Lyle moved to Sioux Falls in April of 2021.

He is survived by his siblings,  Lucille Middleton of Sioux Falls, Laura Thompson of Moberly, MO and Lynn of Yakima, WA; along with extended family and friends.

Lyle is preceded in death by his parents; two wives, Donna and Mary; a brother and his wife, Lavern and Donna Harden.

To order memorial trees or send flowers to the family in memory of Lyle Lester Harden, please visit our flower store.

Visitation will be 1 hour prior to the service at the church.