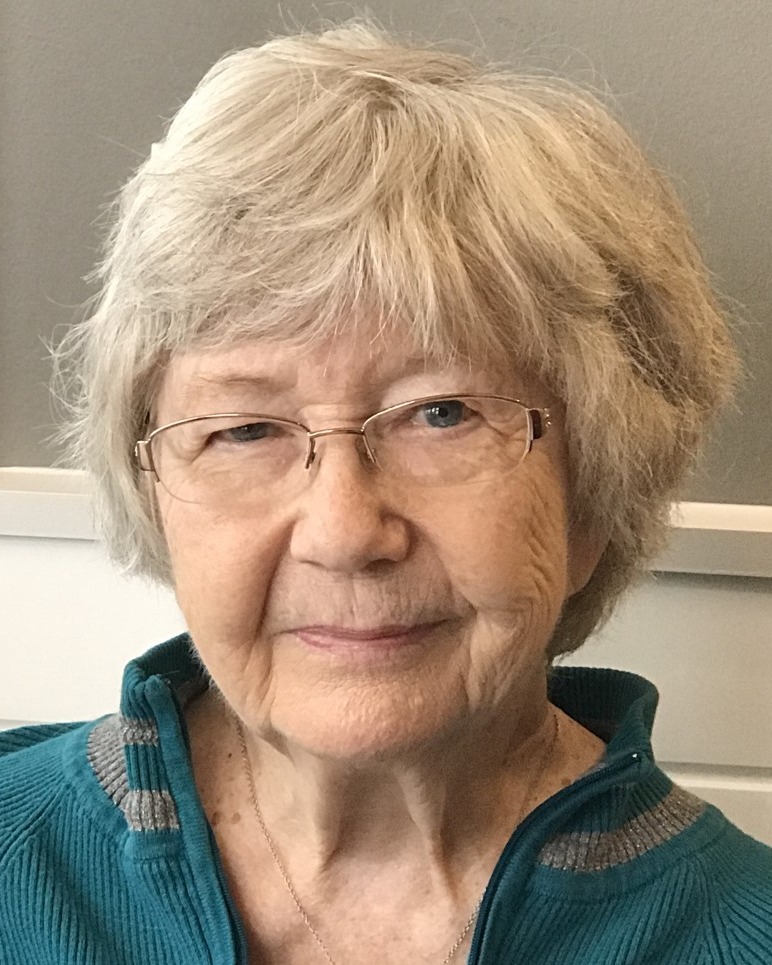 Lois Jean Cohoon, age 94, of Sioux Falls, passed away peacefully on Tuesday January 17, 2023 at Good Samaritan Village in Sioux Falls. Funeral Services will begin at 11:00 AM Saturday January 21, 2023 at Peace Lutheran Church, Sioux Falls. Interment will be at Hartford Cemetery, in Hartford, SD following the service.

Lois Gordon was born October 4, 1928 at home in Currie, Minnesota to Agnes (Severson) and Siguard Gordon. She graduated from Tracy High School.

Lois married Merle Haensel on July 1, 1947. From this marriage, they were blessed with four children. Lois stayed home to care for her family and enjoyed volunteering in the community. Lois found the second love of her life, Don Cohoon, and they were joined in marriage on May 10, 1985 in Sioux Falls.

Lois was preceded in death by her husband Donald Cohoon, a daughter, Cheryl Haensel, and infant grandson Robert Haensel.

To order memorial trees or send flowers to the family in memory of Lois Cohoon, please visit our flower store.