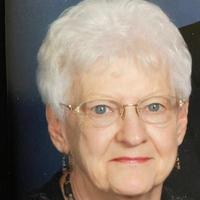 Judy worked at the Labor Temple for many years.

more obituary information will be posted

To order memorial trees or send flowers to the family in memory of Judy Eide, please visit our flower store.