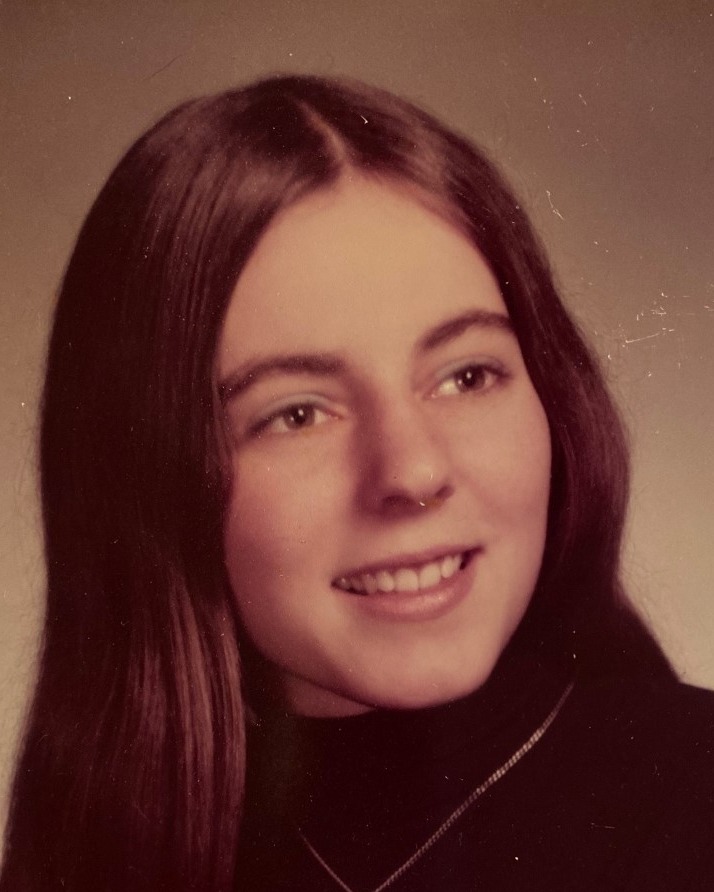 Donna Mae Sutfin was born May 20, 1956 in Scotland, SD to Herbert and Lorraine Mettler. They lived on the family farm until she was about 12 years old, the family then moved into Menno. Donna was baptized on July 1,1956 and then confirmed at Zion Reformed Church in Menno. Shortly before graduation, she moved to Yankton to work at Guerneys. She then set out on an adventure to work in various casinos in Las Vegas and Thrifty Family Center in Phoenix, AZ.

In 1986, she returned to Menno and worked in Freeman at FCI. Later she moved to Lead and worked at Hickok’s, the Buffalo Saloon and Miss Kitty’s. She met her husband, Dan Sutfin, and planned to be married at Roughlock Falls on May 13, 1995, but an unexpected, hard snowstorm required a quick change of plans at the last minute and they were “hitched” at The Buffalo Saloon.

Donna and Dan had a shared love of Western culture and quickly settled in the Bounty Hunter Gun Club, participating in many fund raisers benefiting those in need.

Over the years, you would find them loving on their pets: dogs, cats, fish and ferrets, updating their home and property  and spending time with family. They decided to leave the higher altitude and moved to Rapid City after Dan’s health started to decline in January 2016. Donna became employed at Runnings as a cashier and then managed housewares. Dan passed away May 2021 and was laid to rest in the Sturgis National Cemetery. Dan and Donna enjoyed 25 years of marriage.

Donna decided she’d like to be near family, so she rented a 26’ U-Haul, packed end-to-end, and on July 2, 2022 moved to Sioux Falls. She was diagnosed with colon cancer after only one week in her new apartment. It quickly became a downhill struggle. She passed away November 20, 2022 after a four day stay at the Dougherty Hospice House.

Donna loved to make crafts and would often send out handmade cards and ornaments. She enjoyed the outdoors in her gardens. Tupperware and Pampered Chef parties were fun for her to host and House of Lloyd held a special place in her heart, so she became a consultant.

Donna is preceded in death by her husband, Daniel J Sutfin; her mother and father;  a brother-in-law, Doug Sutfin; a niece (Tamara Johnson), and a step-grand daughter (Terri Kempf).

In lieu of flowers, a donation to the charity of your choice in her honor or funeral expenses is appreciated.

A service officiated by Pastor Mike McGee was held at Chapel Hill funeral on November 21, 2022.  Donna’s cremated remains will be laid to rest, with her husband Dan, in the National Cemetery in Sturgis, summer 2023 and a celebration of life will be held at that time.

To order memorial trees or send flowers to the family in memory of Donna Mae Sutfin, please visit our flower store.